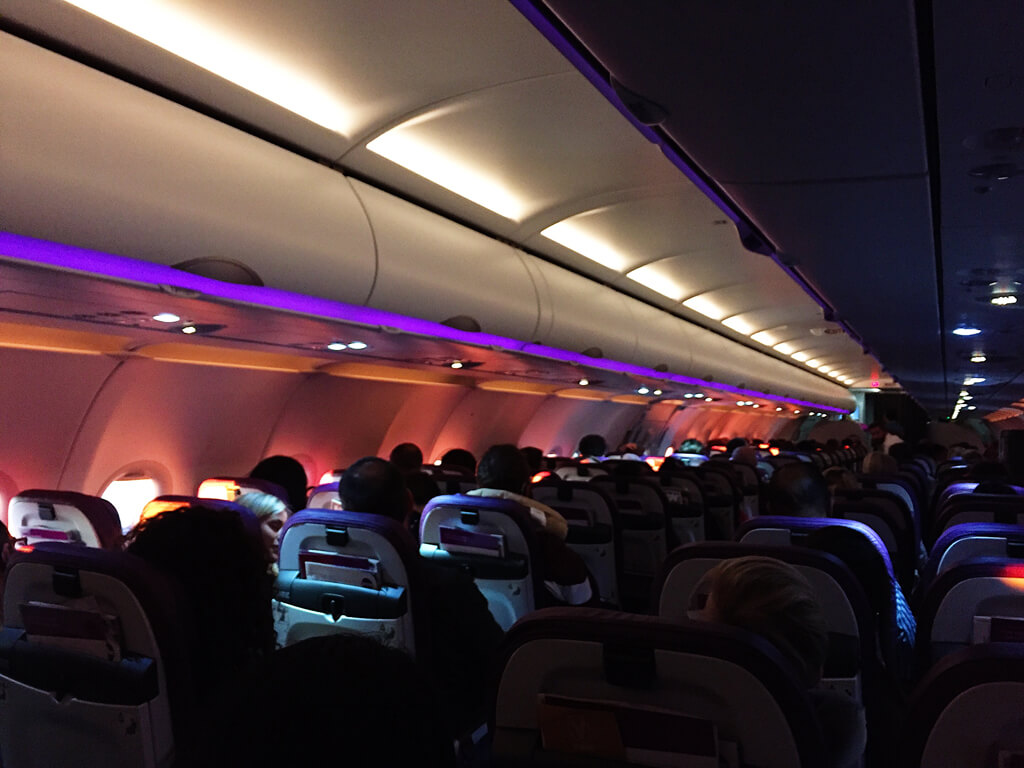 I’m thousands of feet up in the air as I write this, gliding in a funky WOWair purple plane towards Iceland, and I don’t think it’s fully hit me yet the adventure that’s begun.  I can’t help but think a few thoughts over and over – the purple librarian in the basement at UW’s Dana Porter library would be in heaven on this plane, as would my cousin.  No one owns more purple items than them and I’m shocked they aren’t already WOW shareholders.  There are purple carpets, purple chairs, purple lights, and the outside is rocking that royal colour vibe too.  The second thought is that people in Iceland must be tiny because I’m eating my knees and praying the girl in front of me doesn’t put her seat back any farther.  Six feet tall in the middle seat is no bueno with WOWair.  Fellow giants and leggy folk, book that purple aisle seat.

The weeks leading up to today were a lesson in preparation; specifically that I don’t do enough and that it’s definitely time to pick up the slack!  This was most apparent when getting vaccinated.  I made two rookie mistakes – not budgeting enough money (my pocket hurts more than my overly-pricked arm!) or time (each has a different schedule to follow and some require more than one dose).  Luckily all superhuman injections penetrated my flesh just in time; the last one this morning.  Bring it on mosquitoes and germy food!

Packing, as always, was superb.  It’s by far my favorite travel activity…ahem…  My “what if” instinct kicked in full blast for this trip, particularly the rainy, chilly Iceland portion.  In fact, I am now the well-stocked owner of foldable rain boots, thermal undies, a toque (I don’t wear hats), a fleece sweater, and one of those puffy jackets that can double as a pillow.  “She must be an expert camper with all that gear”, people will say.  We won’t tell them the truth.  The best part though, is that, somehow, my thousand-tonne bag waltzed through the dreaded weigh-in without a second look.  Pro after all.

*Which item below did I not buy?

The Best Part of Iceland So Far

I’ll leave you with a pretty awesome tidbit I learned about Iceland reading the WOW magazine: there are no, I repeat, zero McDonalds joints on the island.  Unreal.  I’m as excited as the time I ate chocolate for breakfast in Belgium.  I have dreams about fast food joints (minus pita, poutine, and pizza places, and Harvey’s) being eradicated from the world.  Iceland might be a new favourite country and I haven’t even landed!

What is your packing style? Are you as excited as I am about Iceland’s absence of McDonalds? 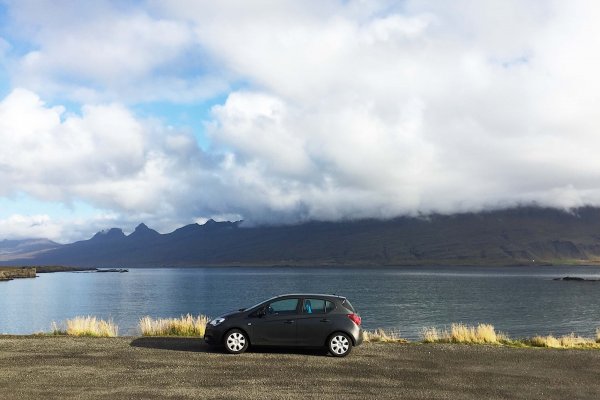 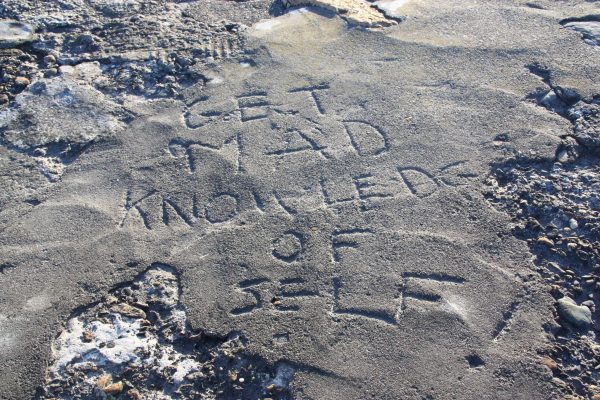