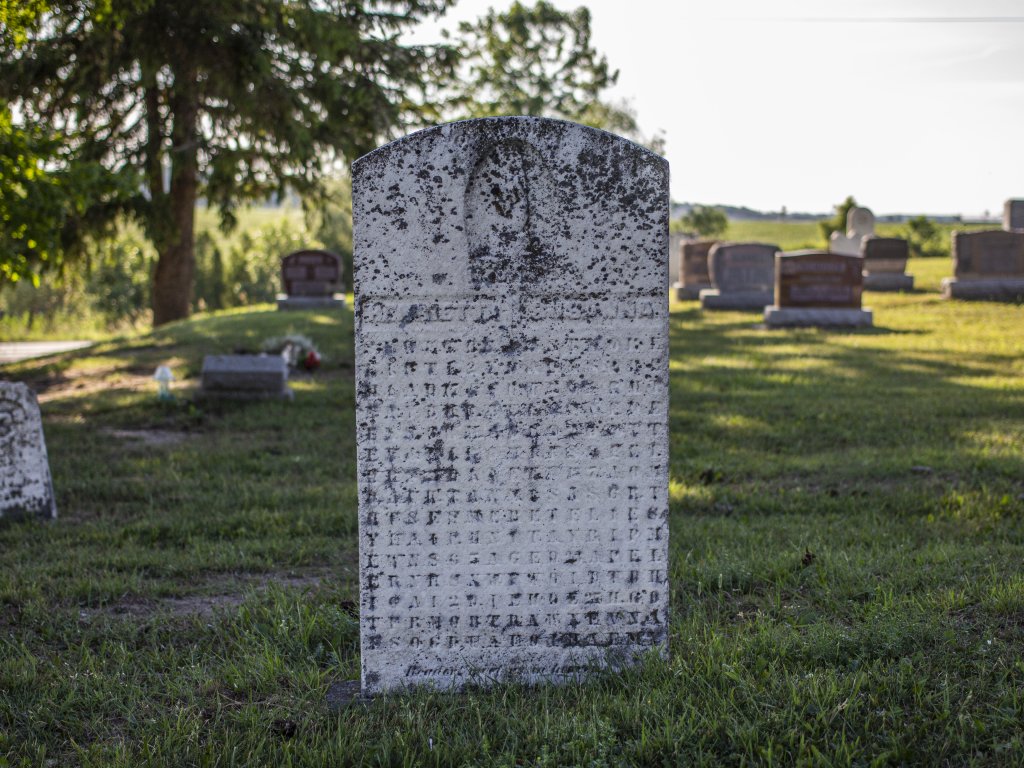 Three kilometres north of Wellesley, Ontario, nestled among lush green hills and farmlands, lies Rushes Pioneer Cemetery. In the far back corner of the communal resting place is a mysterious encoded epitaph that stumped people for a century. This is Ontario’s cryptic gravestone. Finally, in 1947, the cemetery’s caretaker cracked the code that Reverend Doctor Samuel Bean wrote to commemorate two of his three wives. (Yes, one headstone shared by two wives.) Welcome to the 2nd of 160 Unusual Ontario Sites I visited!

Table of Contents show
Who was Samuel Bean?
How to Crack the “Bean Marker” Code
How to Get There
Ontario’s 160 Unusual Places Adventure Continues
Sources and Further Reading

Who was Samuel Bean?

In order to understand why Ontario has a cryptic gravestone, we need to become familiar with the peculiar man who created it.

Born in 1838 in Wilmot Township to Abraham and Susannah Bean, Samuel was their fifth son. Throughout his life, he experimented with many professions. Early in his career he taught for several years. Next, he became a medical doctor and practiced for a short time in Linwood, Ontario. The last and longest leg of his working journey was as an Evangelist minister in the US. Historical reports estimate that he read the bible an astonishing 65 times. Talk about dedication. Surprisingly, Samuel Bean is not known for his many professions. Instead, it is the famous “Bean marker”, a cryptogram he created on a double epitaph for his deceased wives, that cemented himself a place in local history books.

Samuel married his first wife, Henrietta Furry from Philadelphia, in 1865 at the age of 27. Unfortunately she passed away 7 months later, leaving him a widower. Shortly thereafter, Bean married his second wife, a local from Wellesley named Susanna Clegg. She also passed away, but this time with a daughter left behind, Susanna. It was then, while working as a doctor in Linwood, that he created what is arguably Ontario’s most creative cryptic gravestone. And shared by 2 wives, no less!

He ended up marrying again in 1870 while living in the United States. With his third wife, Annie M. Wankmiller, they had 5 children (Salem, Caroline, Mace, Jesse, and Ivan).

Samuel Bean was a man on the move. Born in Wilmot, Township in Ontario, Canada, he completed his medical training in Philadelphia, at a college that purportedly distributed fradulent diplomas. Later in life he lived in New York, Iowa, and Florida (where he dabbled in fruit farming) before his tragic death. Unfortunately, he perished at sea after the boat in which he was returning to Florida capsized off the coast of Cuba in 1904. His body was never recovered.

How to Crack the “Bean Marker” Code

Rushes Pioneer Cemetery is a serene, peaceful graveyard started by Methodists in the area. The earliest stone dates back to 1848 and the newest in the 2000s.

The well-known encoded grave marker is decorated simply, and yet the 225 alphanumeric code is quite complex. Natural foliage and erosion from people making rubbings rendered the stone difficult to read. Lucky for us, local historical societies created a duplicate headstone in 1982 so that future visitors, code-crackers, historians, and linguists may puzzle and ponder over it.

In order to crack the code, the clue is to start with the 7th column from the left and the 7th letter from the top. Whether it was due to his bilingual German and English skills, different spelling at the time, or genuine goof-ups, there are spelling mistakes which will make it more difficult to decode the message. However, that’s all this blog will divulge! As a linguist, language teacher, and word nerd myself, I would be remiss to just hand you the answer. If though, the puzzle proves too difficult or your patience runs thin, head over here to see the final tribute Reverend Doctor Samuel Bean left in memory of Henrietta and Susanna.

Ontario’s famous cryptic gravestone is the second stop in my quest to visit Ron Brown’s 160 unusual things to see in Ontario. Where to next? A plane crash site, the last wooden covered bridge, a beautiful and surprising natural gorge, or somewhere else…you’ll just have to follow along and see! To check out the first adventure in my series, visit the post on Waterloo’s Pioneer Memorial Tower. For more local reading, head on over to learn about the history of the Grand River Watershed in Ontario, Canada. Happy browsing, fellow adventurers!

Previous Post
History of the Grand River Watershed in Ontario
Next Post
What’s Special about the West Montrose Covered Bridge? 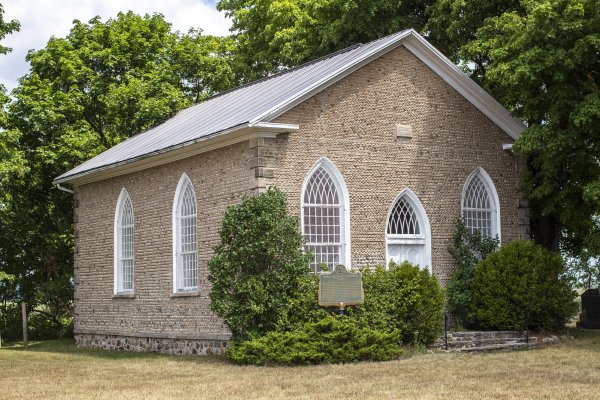 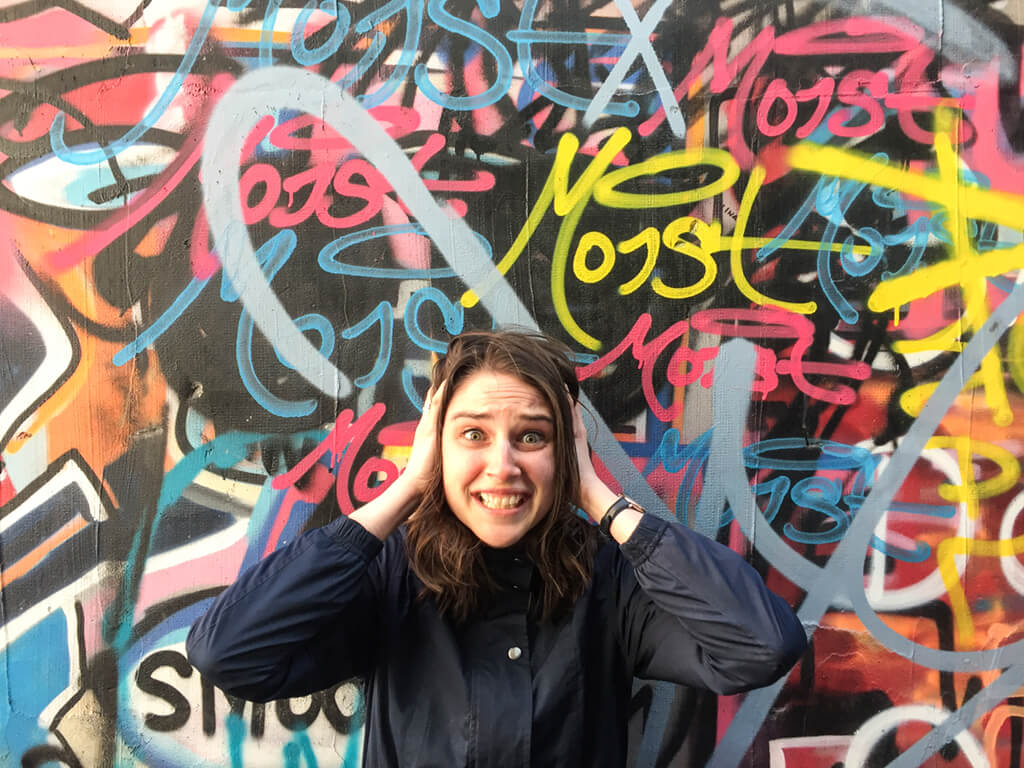