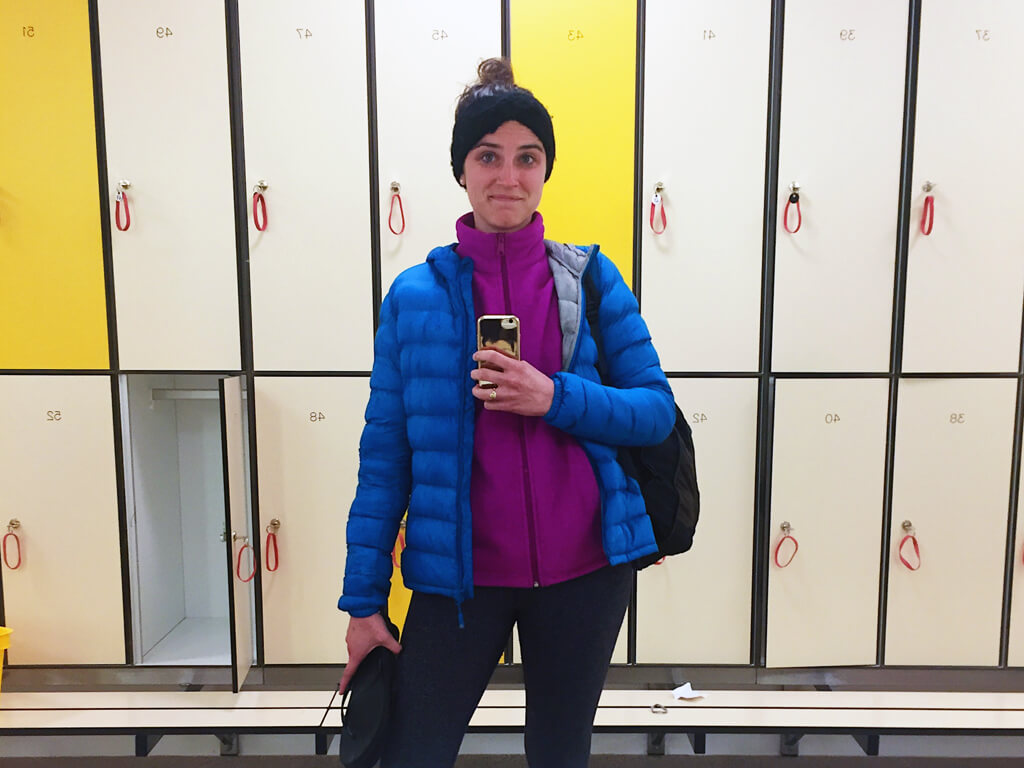 5 years ago
travelwithtmc
Europe, Round the World, RTW

I got naked in Iceland. In public. Multiple times. And it was fantastic!

Table of Contents show
Canadians Don’t Get Naked
Our “Ick” to the “Ude”
Why Was I Naked in Iceland?

If you grew up in Canada you know what I mean when I say, Canadians don’t get naked in public.  We are naked in public as babies or toddlers and then never again.  We get naked in the shower or bathtub.  We may get naked around our homes (depending on who we live with these days).  We strip down when dared to skinny dip, or are inebriated and less inhibited.  And “risqué” folk get naked at that beach on Toronto Island or with other naturists.  But we don’t really get naked in public in Canada.

Canadians hear of the beaches in Europe and think, with varying degrees of excitement, “SEX!”, “EW!”, “uhhh public nudity? No thanks,”.  In the Brady Bunch movie, their neighbour walks nude in her living room every Saturday morning.  As a kid, all I could think was, “How mortifying – what if someone saw?!”.  Then there’s Naked Man from Friends – the gang’s gawking took the term “neighbourhood watch” to a whole other level.  And now there’s the possibility that someone will film you if you’re naked somewhere and put the video up online.

Of course, not all Canadians (born or naturalized – we’re quite the wide range of folk after all!) react this way to seeing more than a coyly flashed ankle.  I do think it’s fair though to say Canadian culture is nudity-adverse.  There’s something about it that makes the country squirm underneath layers upon layers of clothing.

In North America, nudity typically equates to sex, pornography, prostitution, and other shocking subjects.  From a young age, we’re taught that baring your bits around others leads to shame-filled experiences.  Ever been pants’d around your peers?  Usually it’s not your finest moment.  Public nudity is for “bad people” with unspeakable jobs and morals, or “weird hippie people”.  In fact, some might claim Canada’s prudish perspective is delayed for a “progressive” country.  Ontario has only just introduced teaching correct anatomical terminology to young students, and look at the backlash it’s receiving!

The history behind the “why” to our “ick” is one we could undress here further, but I think it’s safe to say the impact of our Anglosaxon/Catholic/Protestant settlers has a continued presence that is long overdue for a wardrobe change.

Enter the rest of the world.  Nudity in other countries doesn’t, or seems not to, warrant conversation.  It is often normal to rock your birthday suit at beaches, in swimming pool showers, and in public baths.  In many countries it’s even mandatory to shower nude pre-swim – and there aren’t always partitions to hide behind.

Why Was I Naked in Iceland?

So why was I in the buff, in public, several times recently?  I’ve been living out of a car for the past 2 weeks in Iceland, which begs the question – how do you take care of personal hygiene?  There are two options: campsites and community swimming pools.  Swimming pools are my favourite option so far.  In Iceland it is mandatory to shower nude before entering the pool. Kids, grandmas, moms, teens, and babies, in separate male and female areas, share an open space to rinse off before a dip.  And so, when in Rome, I followed along in my own fabulous birthday suit!

What are your nude-tastic experiences?  Add your story below in the comment section! 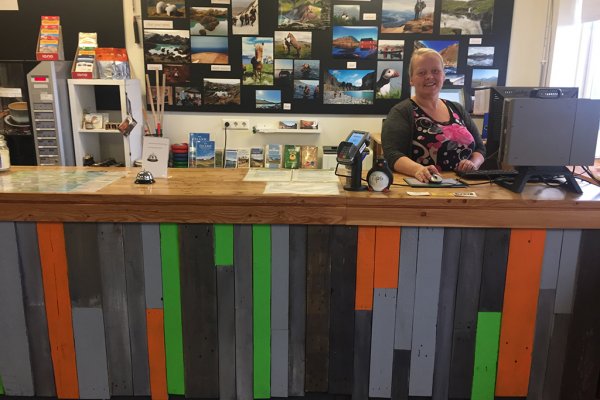 Agnes at Egilsstaðir Campground in Iceland 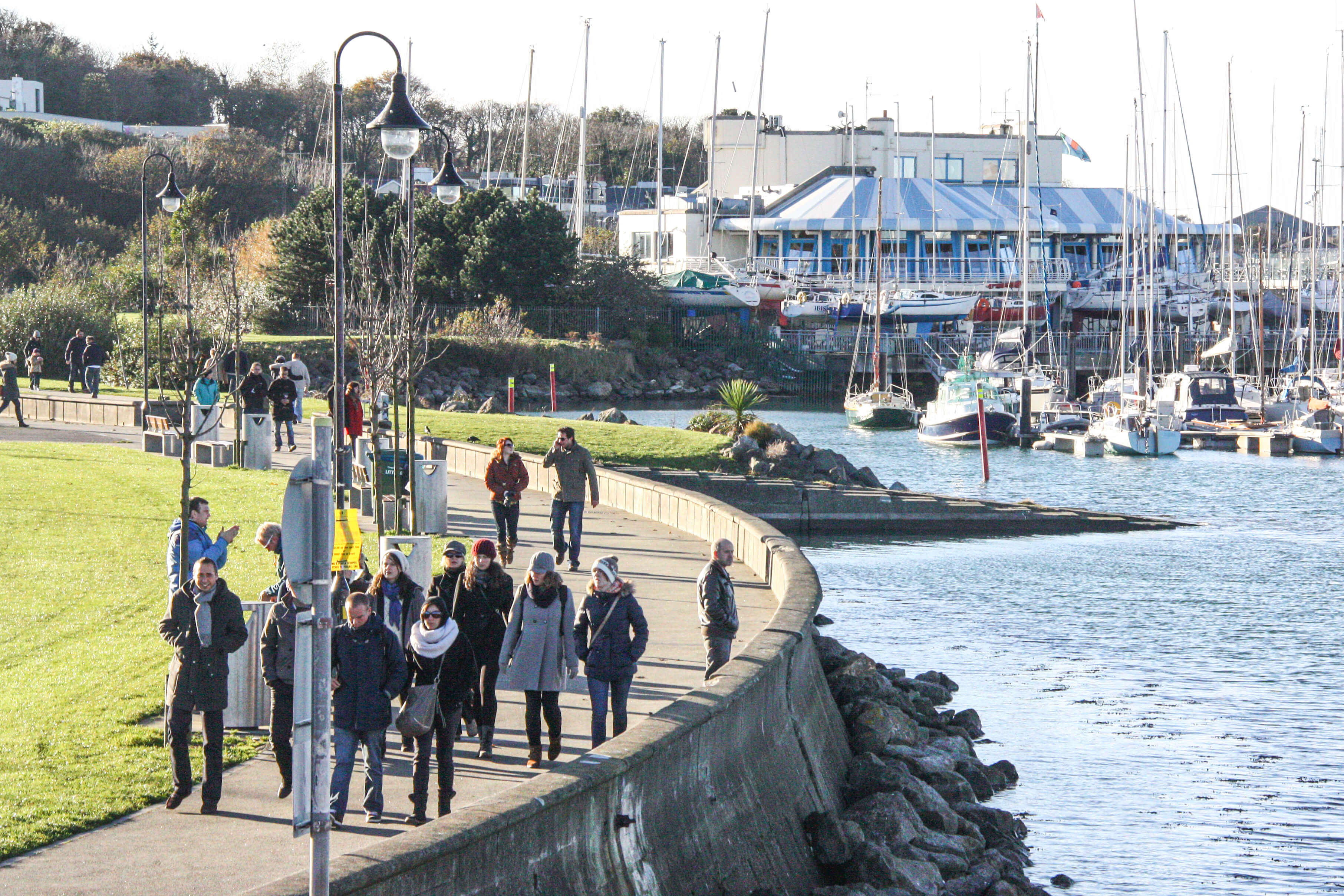