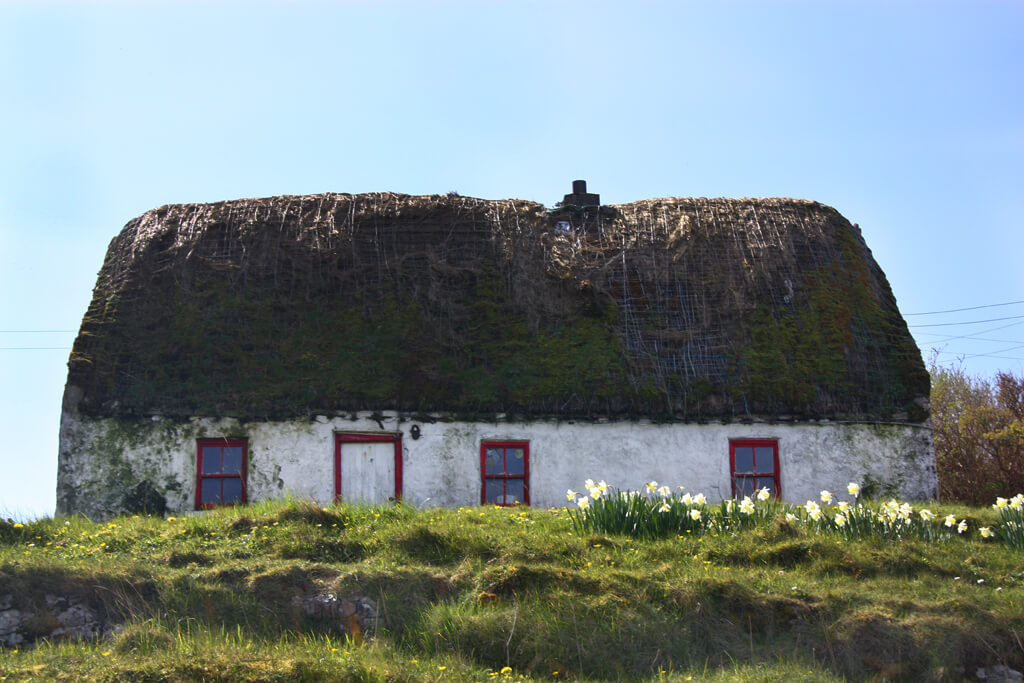 First loves.  They change your life.  Often times they’re unexpected; it’s one of the reasons why they’re so impactful.  My first love was no different.  Six years later, I still talk about it with enthusiasm, and in many ways it has altered my life’s course.  Dublin, Ireland will forever be My First (Overseas) Love.

It was the summer of 2012 and I wanted to be anywhere but the city I grew up in.  I had lived at home throughout university (#debtfreegoals) and it was time to fly the coup.  The problem was, I didn’t know where to go, or what to do, and I didn’t want to do whatever it would be alone either.  Luckily a close friend of mine was heading to Dublin for a semester abroad.  Ireland it was then.

I moved with the intention of staying until Christmas.  The plan was to explore Ireland and Europe for a few months and somehow have figured out “what next” by Christmas.  The 3-month timeline was further reinforced by my initial indifference towards Ireland.  (Side story: My family visited there when I was 14 and it rained for 12 days.  On top of that, my allergies were the most intense they’d ever been and I’d decided I was allergic to the whole country and didn’t care to return.)  I booked my ticket and insurance without much fanfare or excitement and then was on the plane.

Names are a funny part of life.  They’re so crucial to identity, culture, language, and heritage, but I wonder how often we think about their weight and purpose.  I used to want to change my name.  Everyone said it wrong.  My peers said it wrong, my teachers said it wrong, family friends said it wrong, bosses and colleagues said it wrong, and so on.  It was always a massive delight anytime a new acquaintance pronounced it properly.  They were paying attention and actually care, I used to think (as a linguist, I now know other factors play a part).  You knew me if you knew how to pronounce my name.

Growing up, I was annoyed with correcting people on my name.  I was annoyed at the people who told me how to pronounce my own name.  I was annoyed when my peers said I was “super intense” about my name.  And then I arrived on the isle of my ancestors.  For the first time in my ripe 20-something year old life I didn’t need to correct anyone on the pronunciation of my name.  (Hello, I’m “Tar-ah”, not “Terra”, in case we haven’t yet met!)  You Sallys and Mikes out there might not relate, but for anyone with an “unpronounceable” name, I feel you.  Hearing my name pronounced properly by strangers and acquaintances was music to my ears.  Immediately, I felt I belonged.

Finding My Place in a Foreign Land

Creating and finding my new tribe is another reason Dublin and Ireland are so dear to me.  The friends I made there are lifelong: the Irish colleague who is my counterpart in innumerous ways, the Canadian adventurer I met in the hostel on our first night out, my Wine Fridays accomplice and her Irish partner, the American flatmate and our (many) awesome work friends, my Irish neighbour who is always up for the craic, the Garda who saved our housewarming, the Bundoran surf crew, the unexpected Globe dates, the Trinity girls.  I am so unbelievably happy to know each of them and am thankful for their impact on my life.

One of my favourite aspects of living in new cities is to learn about their themes and to understand their personalities.  This, in my opinion, is something that visitors and travellers don’t experience (too much of your own personality and “themes” are projected onto the city).  It’s one of the reasons why I prefer to live and work in a new place rather than travel through.  Dublin’s theme was epic.  Dublin, and Ireland, vibrated music.  Everywhere on the emerald isle there’s music – the pubs, the chat, the craic, the sidewalks, the language, the gigs, the storytelling, the nature…it permeates the island.  My soul tingled with euphoria for 11 whole months.

I went to more gigs that year than I can count.  The organizer in me made a spreadsheet of all the venues and would message everyone to see who could join.  Our group of regulars became the Concert Crew.  Sharing my hunger for live music with friends, especially our forever epic Mumford night, was a hearty addiction.  Each night after a gig my body and brain buzzed anticipating the next one.  That year living in Dublin was the first time in my life I craved playing the piano.  No city I’ve lived in since has matched the musicality of Dublin.

To say my attitude towards Ireland changed is a massive understatement.  Looking back, I can’t pinpoint when the spark struck.  Regardless, my affection for the country spun a wild 180 degrees.  It’s impossible to talk now about Ireland without a gargantuan grin on my face, a twinkle in my eye, or a verbal landslide of enthusiasm for my second home.  On occasion, a faint Irish lilt even sneaks into my mouth and inhabits my tongue.

I have been back to visit twice, each time more nervous that a rendez-vous will shake our relationship.  I am relieved to feel we are still close, and though we have changed, our bond has not broken.   The last time I visited, my skin bronzed over lunch on a patio.  While FaceTiming my mother, beyond gleeful I was back, she nervously and (not so) jokingly asked if I was coming home.  Maybe one day we’ll reunite for more than a fling.  I can’t say I haven’t contemplated it.

Somewhere between meeting kindred spirits, discovering fairy territory, and learning how to drive stick on the other side of the very narrow and windy road, I became enamoured with Ireland.  It resides in a part of my heart and mind that nowhere else can occupy or compete with.  To be fair, their grass really is greener. 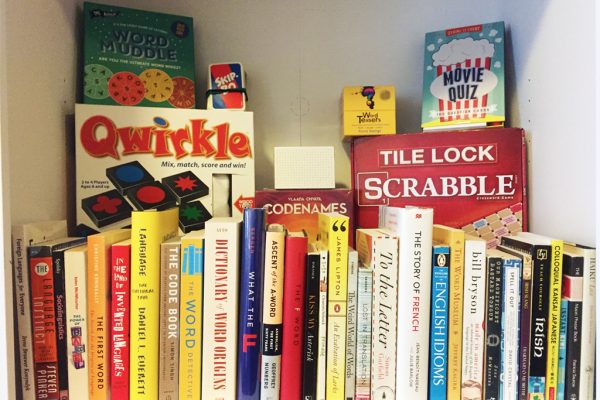 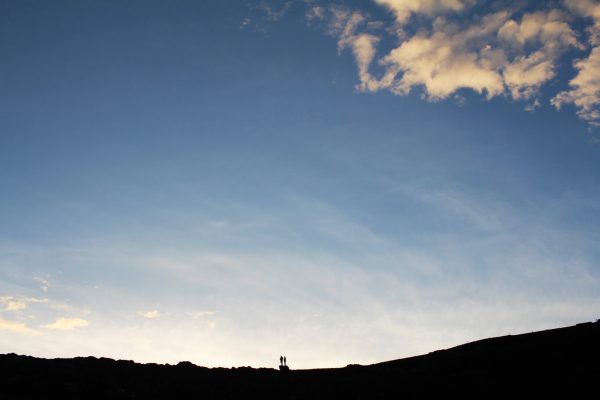 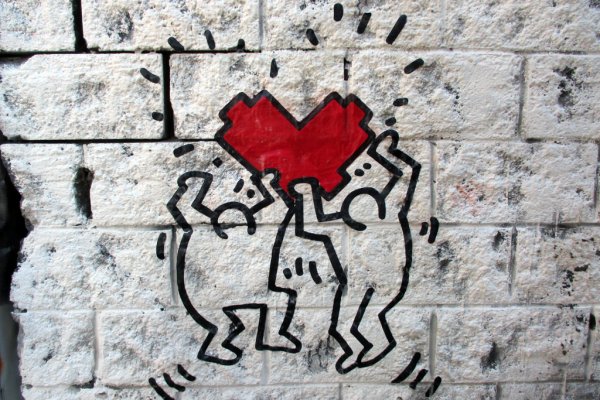