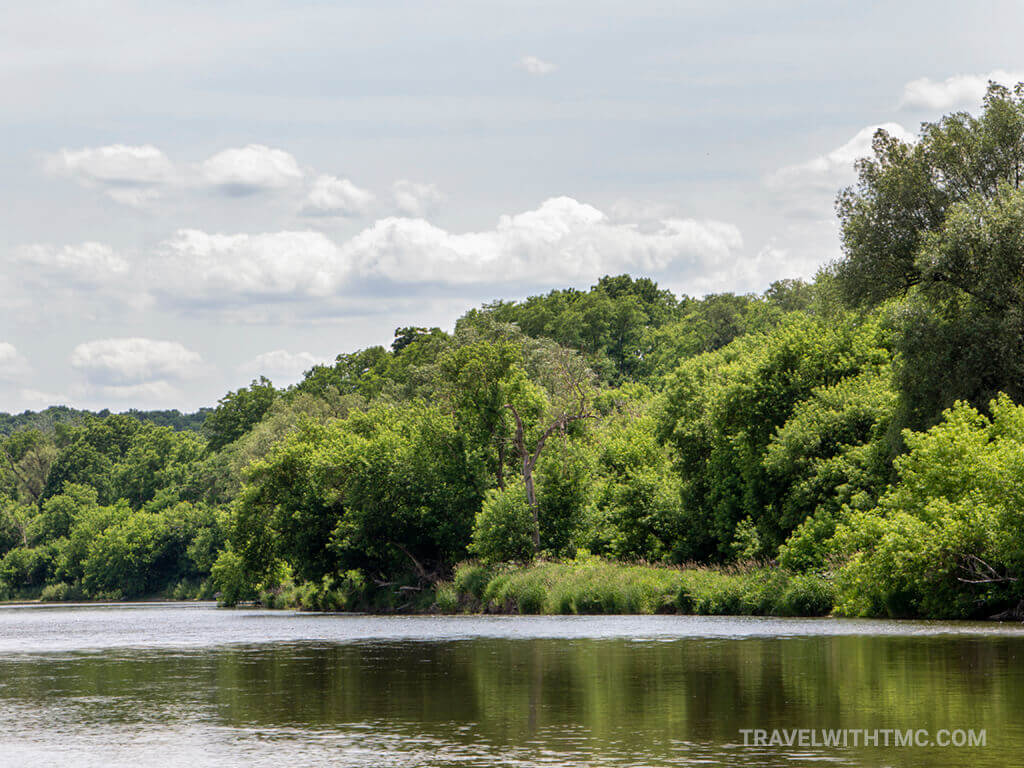 History of the Grand River Watershed in Ontario

Eco-History of the Grand River Watershed

The Grand River has been central to human life for over 10,000 years. It stretches from Dundalk to Port Maitland, and completes its 300km journey in Lake Erie. The Grand tributaries are shaped like tree branches, which makes sense because it’s a dendritic river system. As it travels south to the lake, other tributaries meet the Grand, including the Conestogo, Speed, Eramosa, and Nith Rivers. In Waterloo Region, smaller tributaries connect to it such as Laurel Creek and Schneider Creek.

Another neat fact about the Grand River is that it crosses four different climate zones and two forest zones. One of the last Carolinian Forests in the Great White North covers the south end. Home to thousands of birds, fish, and animals, the Watershed is an incredibly diverse and rich part of our country’s landscape. For example, half of Canada’s fish species and roughly 80 at-risk wildlife species can be found here. Its influence runs so deep that in 1994 it became a Canadian Heritage River.

A Shortened Cultural History of the Grand River Watershed

Long before Waterloo Region was “Waterloo Region”, Ontario was the land of the Six Nations. Dating back to 6,000 B.C., Indigenous nations lived on and cared for the land. Since the late 1700s, ownership has bounced among First Nations, British, and Canadian governments. In fact, the Haudenosaunee (Iroquois) are still battling to reclaim what’s theirs in court today. At the time of writing, there is a peaceful Land Claim protest happening in Victoria Park, Kitchener.

In 1784 the Brits gave land, known as the Haldimand Tract, back to Mohawk Loyalists for fighting with them in the American War of Independence. Thayendanegea (Joseph Brant) was a political diplomat and Six Nations Mohawk leader loyal to Great Britain. He was at the forefront of securing land for his people. However, fourteen years later, it became too small for hunting. Realizing that his people might be forced into farming, he decided to sell land to support the community. Despite ongoing ownership issues with the government, he eventually sold to the Mennonites. They were pacifists and skilled farmers who could share their knowledge and be good neighbours. If you’ve ever been to Brantford, Ontario, you’ve crossed paths with this important historical figure – the town is named after him.

In 1800, Joseph Schoerg and Samuel Betzner emigrated from the US. They became the first non-Indigenous settlers in inland Ontario and were later joined by other Pennsylvania Dutch farming families through the Germany Company. Today we know this area as “Kitchener”. You can learn more about Waterloo Region’s first non-Indigenous settlers in a piece I wrote about about the Waterloo Pioneer Memorial Tower.

Activities Along the Grand River

There are all sorts of different activities to enjoy year-round on the Grand River. In summer people can canoe, kayak, raft, fish, swim, water ski, stand-up paddleboard, hike, hunt, and camp. In the winter, there’s dog sledding, snow mobiling* (not as of January 2020, but subject to change), skiing, and ice fishing.

Whatever time of year you choose to visit and enjoy the Grand River, it’s bound to be relaxing, invigorating, and refreshing. I’d love to hear about your adventures around Ontario in the comments below! 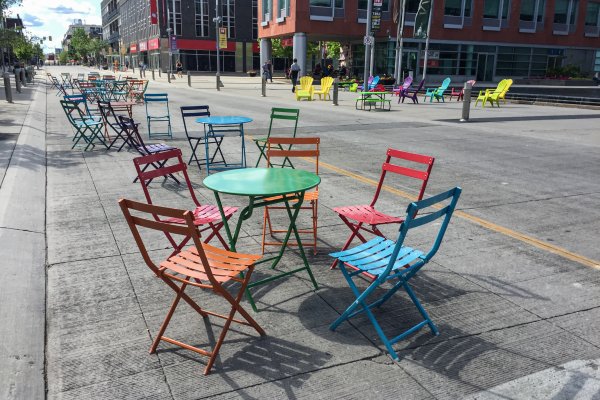 Where to Shop Local in KW During a Lockdown 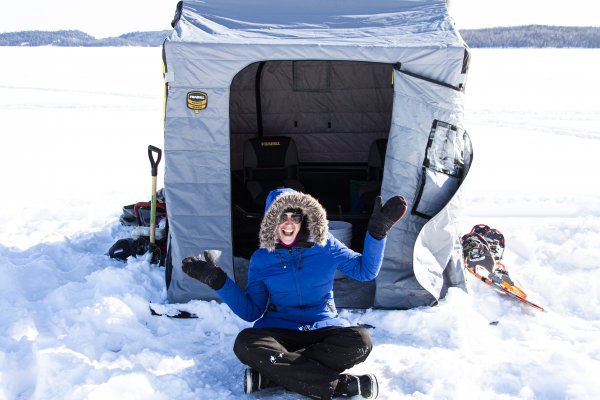 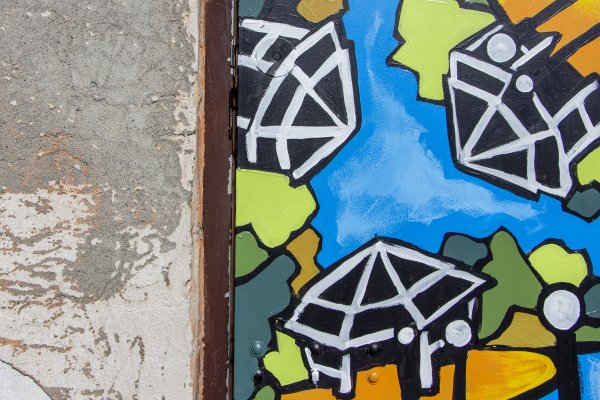