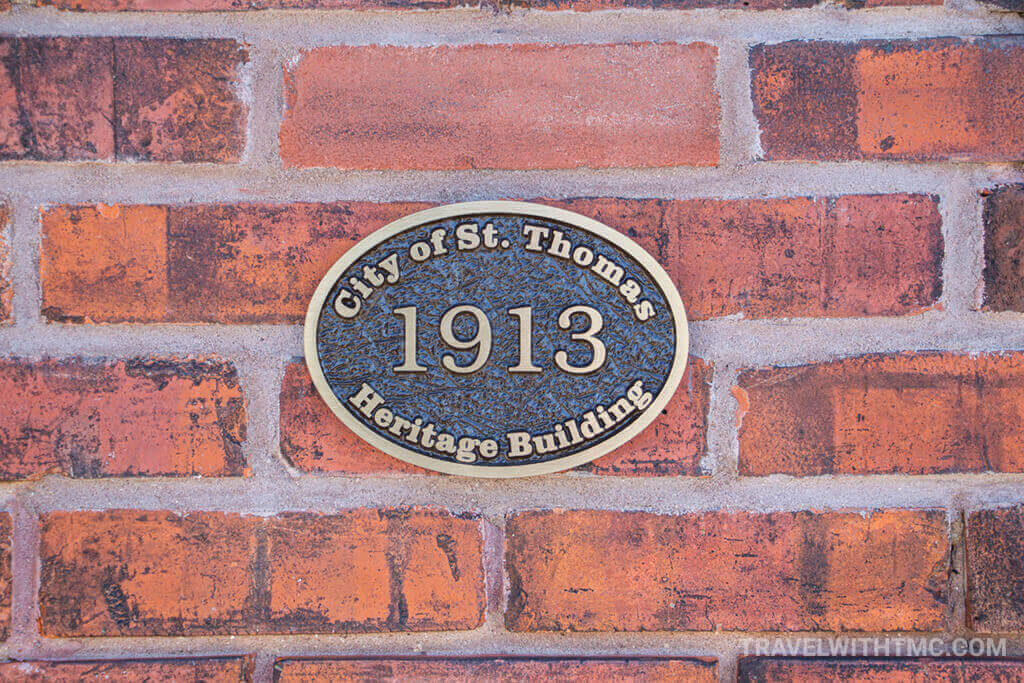 The history of St. Thomas, Ontario and others just like it are right under our noses and at the same time not so well known. It’s been amazing to learning more about local history this past year. Last year I visited St. Thomas as part of my mission to visit as many of Ontario’s 160 Unusual Sites as possible. It was my first time visiting and there was one surprise after another of fun things to do and learn! In researching for the post on Ontario’s Longest Small Town Train Station I came across the area’s fascinating history and wanted to give it its own proper space on here instead of a couple of lines in another post. I hope you enjoy learning about all of the different people who have crossed these lands and called this area home over many many centuries.

Around the 1500s the land bordered by Lake St. Clair to the west (today’s Canada-US border by Chatham-Kent and Detroit) and the Niagara River to the east (today’s Canada-US border north of Niagara Falls) was home to the semi-nomadic Attawandaron or Neutral Indians, a tribe that broke off from the Iroquois. They would live in villages for roughly 20 years and then move on to a new area once the land and animals had provided as much as it could. By moving to a new area the group would continue to be able to support itself and the land they left behind would regenerate.

The Huron First Nation called the tribe the “Attawandaron” which means “People of a slightly different language”, whereas the French called them “La Nation neutre” because they didn’t fight in Iroquois-Huron wars. Around 1650 raids from Mohawk, Onondaga, and Seneca tribes, armed with guns from the Dutch, killed, captured, and assimilated any remaining Attawandarons into the Seneca. Today you can visit the Southwold Earthworks National Historic Site and see a preserved Attawandaron village.

In July of 1701 the Nanfan Treaty, named after a New York governor named Sir John Nanfan, was signed by the British and the Iroquois. The British took over the land stretching from Lake Huron to Lake Erie, however the deal had a twist. Shortly after pillaging the Attawandarons’ territory, the Mississaugas drove out the Iroquois and sent them north. At the time of signing, the land wasn’t the Iroquois’ to hand over. In addition to blindfolding the Mississaugas, the Iroquois also secured permanent hunting rights in the area. The Treaty still makes news today.

In the early 1700s Pierre Francois Xavier de Charlevoix, a French Jesuit traveller described the area as the most beautiful country he’d ever seen. Little did he know that decades later his statement would spark the settlement of St. Thomas!

In 1803 Colonel Thomas Talbot received a 5,000 acre land grant which became Talbot Settlement. Seven years later Daniel Rapelje and David Mandeville became the settlement’s first citizens. Unfortunately, during the War of 1812 St. Thomas was invaded and destroyed. The settlers picked up the pieces and by 1817 the settlement was named “St. Thomas” as a nod to the colonel.

Over the next 70 or so years the area went from a settlement, to a village (1852), then a town (1861), and finally a city in 1881. The first of many railways was built in 1856 between London and Port Stanley. Geographically St. Thomas sits halfway between Detroit (USA) and Buffalo (USA). The town became a central hub by 1914 with 8 railway companies running more than 100 trains per day. St. Thomas quickly became known as Canada’s “Railway Capital”. It is thanks to the busy railways, built between the late 19th and early 20th centuries, that St. Thomas owes its initial growth. Visitors can still check out the original train station today in the town with Ontario’s longest small town train station (what initially drew me there)!

Mid-way through the 20th century, the railway industry considerably slowed down with passenger services cancelled between London and Port Stanley in 1965 and further cancellations the following year. A new industry emerged and car manufacturing became the leading employer for the next 50 or so years. Large employers included Ford, Magna International (auto parts), and Sterling Truck. Unfortunately, during the 2008 recession Sterling Truck drastically reduced their workforce, laying off close to 1,400 employees. In 2009 both the Sterling Truck and Ford plants shut down. With roughly 36,000 inhabitants at the time, the ripple effects were undoubtedly felt in far too many households. In fact, the economic fallout was so devastating that St. Thomas was given a new title by the Globe and Mail: the hardest hit city (in the 2008 recession) due to factory closings.

As I write this in April 2021, Ontario has just plunged into its third state of emergency lockdown after a year of increasingly worse waves of coronavirus. Small businesses across the world have been crushed under impossible restrictions, families and individuals have struggled with unemployment, and the situation doesn’t look particularly great. However, I know the people of St. Thomas are in for a bright future for many reasons. First is that perseverance is a part of their fabric. As you’ve read above, people from all walks of life have lived in this area, struggled, and succeeded. Secondly, the arts scene is being cultivated, with money for beautiful murals and edgy street art beautifying the downtown core and other public areas. What does art have to do with it? Art gives people hope, inspiration, and joy – and we can all use some of that these days. And third, life is a roller coaster which means things are bound to look up again. The city of St. Thomas will be ready and raring to go when that time comes, and I for one can’t wait to see what it’s got in store next.

If you know anything about the history of St. Thomas, Ontario that I’ve missed in this brief overview, please feel free to send me an email or leave a comment below so that it can be included!

What to See and Do in St. Thomas

If you’re planning to visit St. Thomas, I’ve compiled a list of places to go, things to see, and one colourful food truck to eat at that you must not miss out on! Check out what to do in St. Thomas, Ontario and have fun exploring!

Previous Post
What is a Personal Budget?
Next Post
Top 6 Fun Things to Do in St. Thomas, Ontario 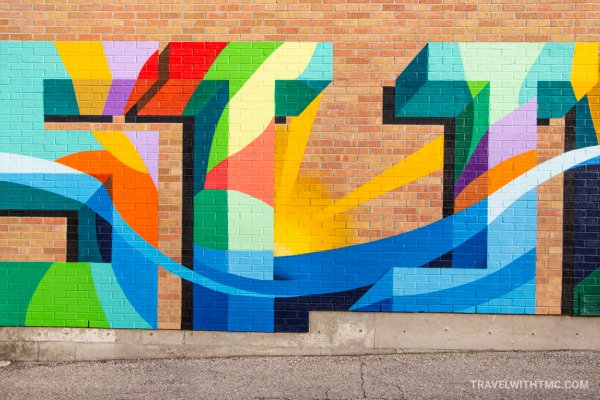 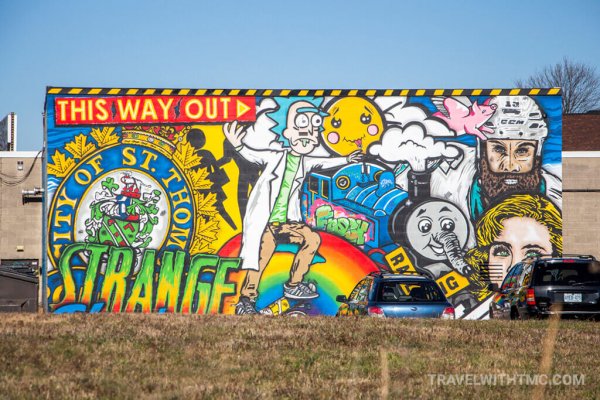 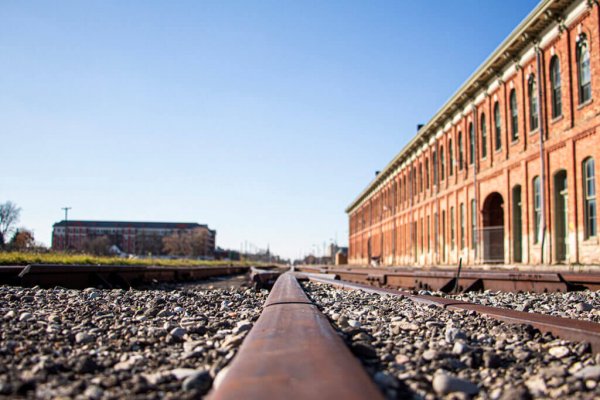